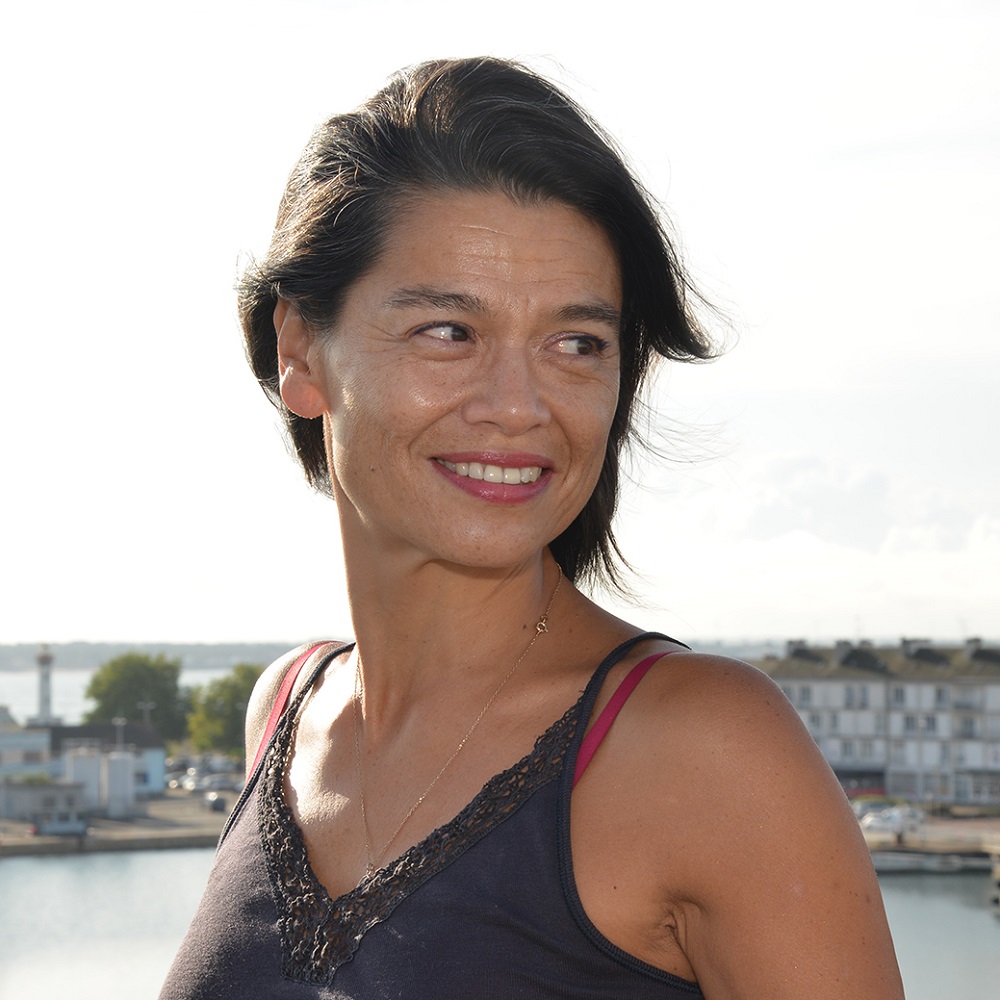 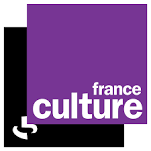 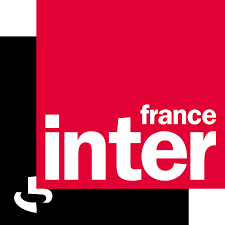 The dancer and choreographer Emmanuelle Huynh has just premiered her new creation at the Théâtre de Nîmes: Nimbus. On this occasion, she explains on Arnaud Laporte's microphone her career, from performer to choreographer and what feeds her creation, between concepts and introspection.

A short interview like a mood of the day with this question: What are you thinking of ? Emmanuelle Huynh, choreographer, answers on Arnaud Laporte's microphone. 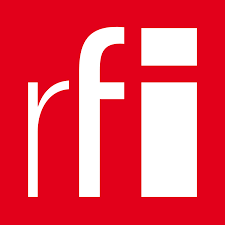 Yasmine Chouaki invites Emmanuelle Huynh who has just created Nimbus on March 18 and 19, 2021 at the Théâtre de Nîmes before a big tour in France. 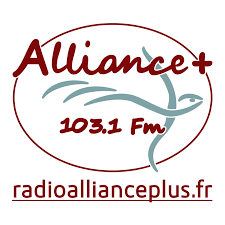 Sylviane Wichegrod-Maniette receives Emmanuelle Huynh to talk about Nimbus, a solo created on March 18 and 19, 2021 at the Théâtre de Nîmes, where Emmanuelle is associated artist. 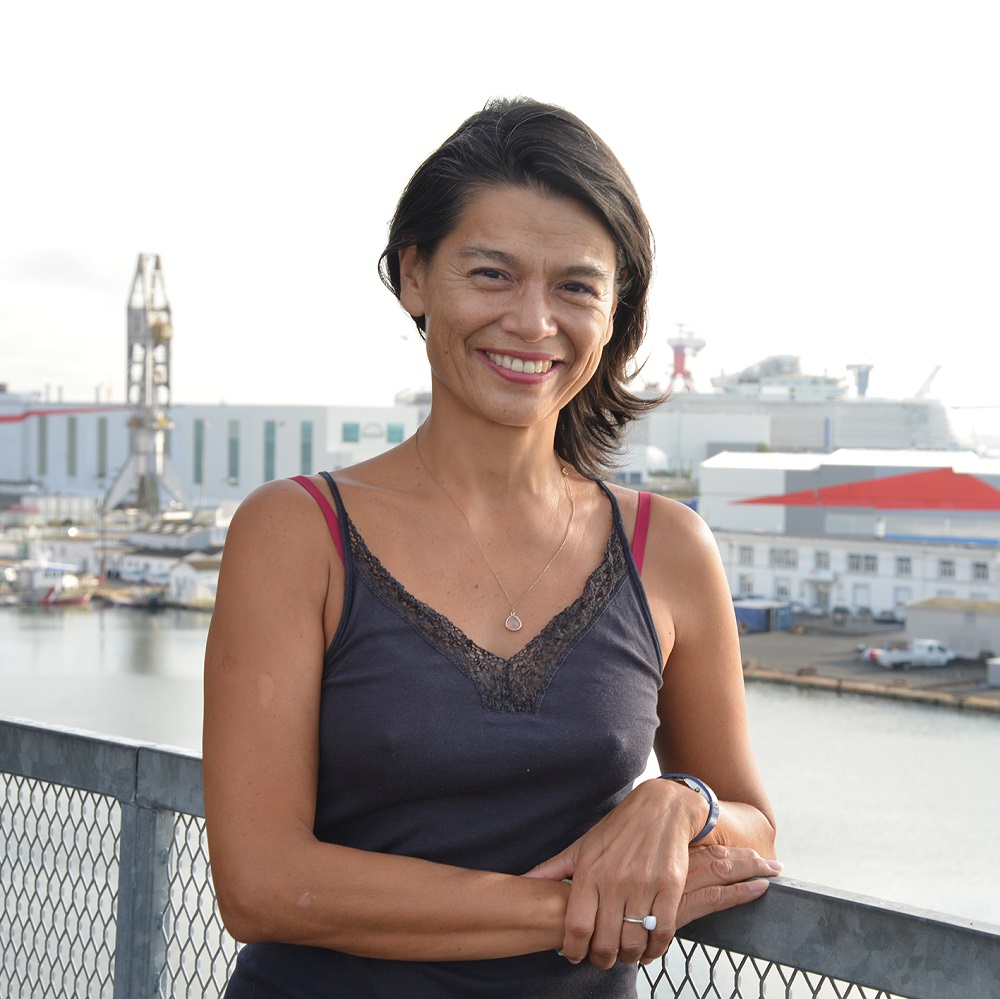 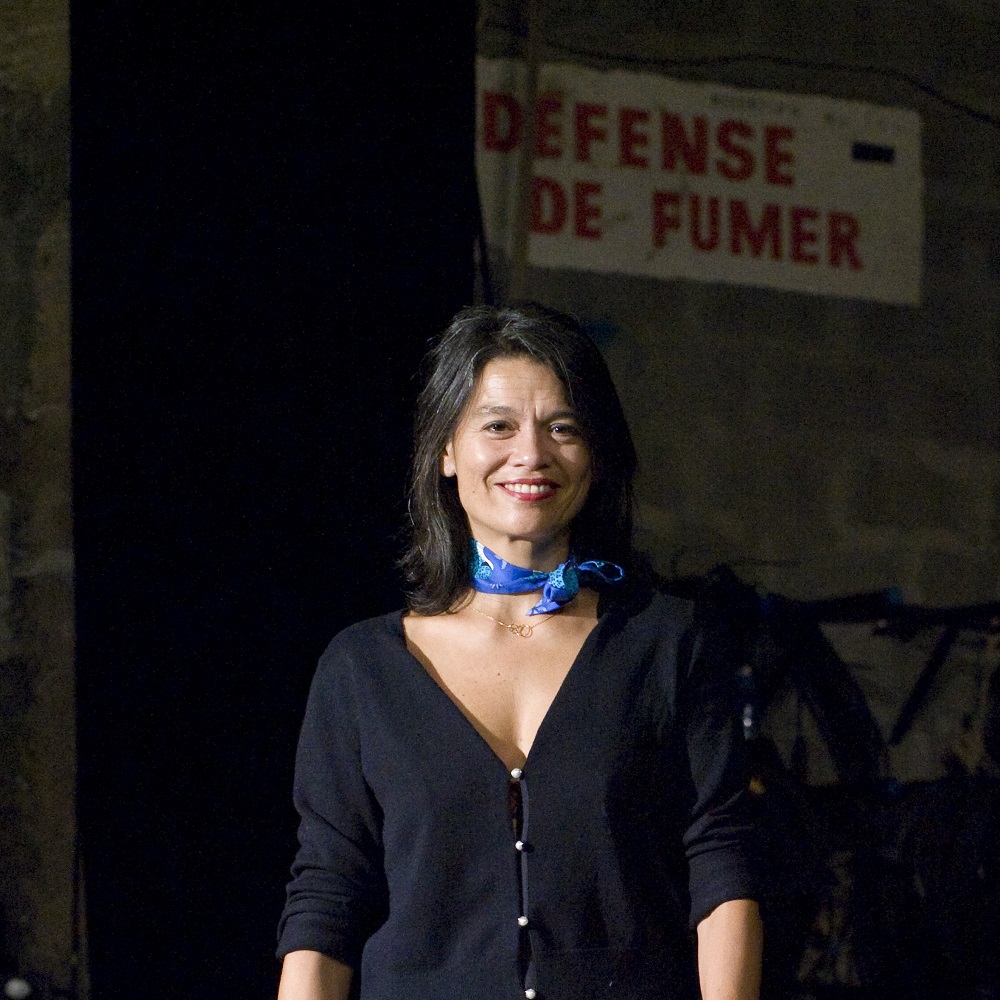 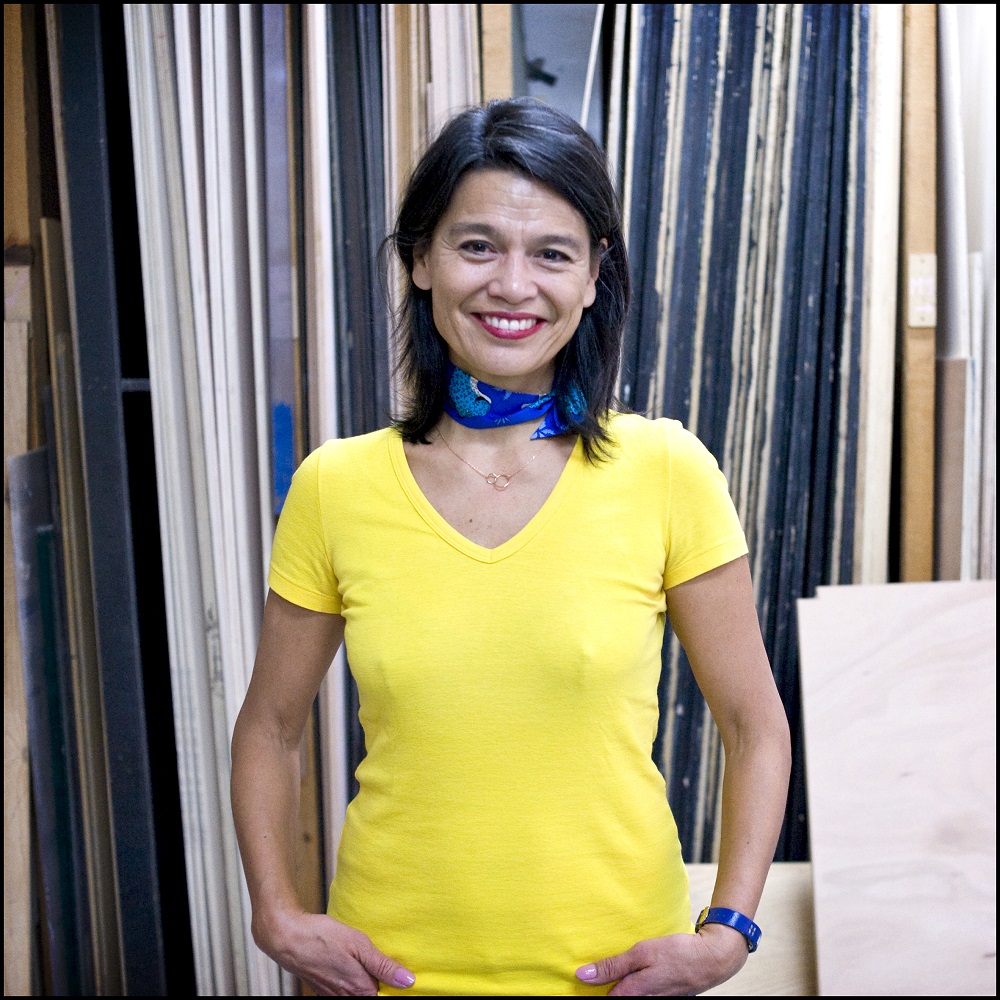 From February 2004 to December 2012, Emmanuelle Huynh directs the Centre National de Danse Contemporaine (CNDC) in Angers. She restructures thus the educational project around two cursus’:  Artist Choreographer destined for young artist choreographers, and the creation of the Essais cursus for authors, offering a “dance, creation, and performance masters".

In 2016, with Jocelyn Cottencin, they create the project A taxi driver, an architect and the High Line, a portrait of New York City via its architecture, its spaces, its inhabitants, consisting of portrait films and a performance.

They continue their collaboration and realize sensitive portrait(s), filmed and danced in the town of Saint Nazaire (creation 2017-2019) and Sao Paulo in Brazil (creation 2019 and 2020).

In November 2017, inspired by the autobiographical work of Pierre Guyotat and in collaboration with visual artist Nicolas Floc'h who designed the set, she makes Formation a four dancer’s piece.

Emmanuelle Huynh’s work carried by the Plateforme Múa, company supported by the French Ministry of Culture and Communication - Regional Department of Cultural Affairs of Pays de la Loire, by the department of Loire-Atlantique as well as the city of Saint-Nazaire, is grounded in a broader vision of dance, producing knowledge and emotions that modify the vision that society can have of itself via transmission, art, and public implication.

From 2014 to 2016, Emmanuelle Huynh is associated Assistant Professor at the National School of Architecture in Nantes. She intervenes today at the ENSA Nantes-Mauritius.

As of September 2016, she becomes Head of the dance, choreography, performance workshop at the Beaux-Arts of Paris.

See Emmanuelle's own presentation, captured by Jocelyn Cottencin on the roof of Saint-Nazaire Building .